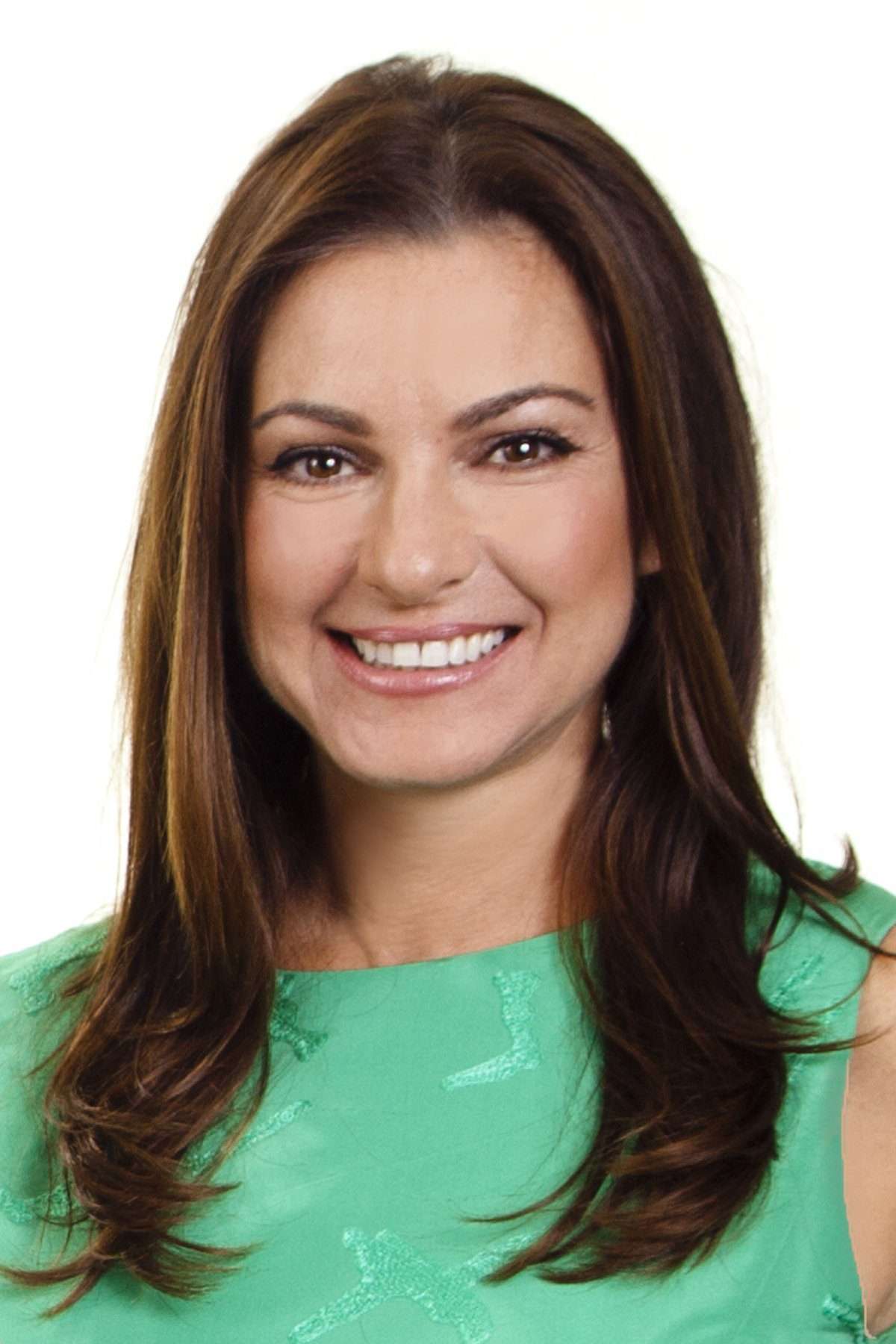 Annie Falk was born and raised in New York and currently lives in South Florida. She is committed to making positive changes in her community by being actively engaged in hands-on volunteering. Annie has held prominent leadership roles in the South Florida divisions of the March of Dimes, the American Heart Association and Children’s Home Society of Florida (CHS) and served on the executive board of the Norton Museum of Art for eight years. She currently serves on the Board of Visitors of Duke Nicholas School of the Environment and is a member of the Harvard School of Public Health's nutrition round table. She is a director of a private family foundation, and recently established a research laboratory in environmental exposomics at Duke University. An award-winning author, the proceeds of her book, Palm Beach Entertaining: Creating Occasions to Remember, benefit CHS and the families it assists. Proceeds of Hamptons Entertaining: Creating Occasions to Remember, benefit the Peconic Baykeeper .Annie is devoted to institutions that positively engage those they serve, creating lasting change and halting multi-generational struggles.

Annie created numerous events to support humanitarian projects for uniformed services personnel. She helped Tom Cruise launch the first gala for The New York Rescue Workers Detoxification Project to aid the sick rescue workers of the September 11 attacks. Called upon by the New Look Foundation to co-chair a gala with Usher in Las Vegas, she helped support first responders and victims of Katrina .Charlie Sheen joined her to host a dinner in Los Angeles for The New York Rescue Worker’s Project; and in Washington, D.C., she partnered with John Travolta to raise funds for the Heroes Health fund, benefitting Baltimore firefighters.

Usher named a star in Annie’s honor. She was featured on ABC’s Legends & Legacies, named one of the most fascinating Palm Beacher's by Palm Beach Illustrated, the magazine that also dubbed her "The Green Goddess” and named her one of Palm Beach’s Muses. Former Governor Charlie Crist presented Annie with the March of Dimes Champions Award and Gloria Estefan bestowed her with the Starfish Award for her humanitarian work. She is a recipient of The Ellis Island Medal of Honor and her name was read into the Congressional Record. Annie is the R. David and I. Lorraine Thomas 2012 Child Advocate of the year.