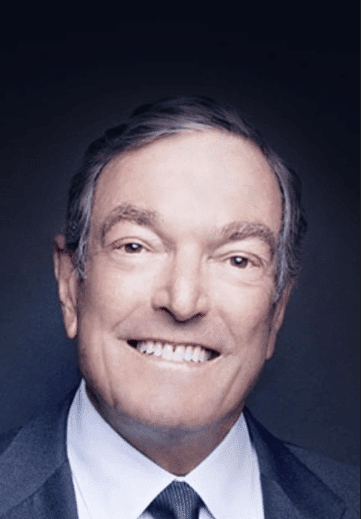 Jeff Marcus(73)is a cable television pioneer. He started in the cable industry selling cable door-to-door in July, 1967as he worked his way through the University of California at Berkeley. Over the years, he held a number of positions in the business including: Vice President of Marketing for Sammons Communications, Director of Sales for Teleprompter Corp, Partner in Communications Equity Associates and in1979 he became a cable system owner/operator. He founded Marcus Communications, Inc.in 1982,and it grew to serve 135,000 subscribers in Minnesota, Wisconsin and Pennsylvania. In 1987 the company was merged with Western Tele-Communications, Inc. and Jeff went on to become the CEO of the renamed company, WestMarc Communications, Inc. In 1990Jeff then founded Marcus Cable Company, which ultimately served over 1.25 million subscribers in seventeen states and was the largest privately-owned cable company at the time of its sale to Microsoft co-founder Paul G. Allen in 1998. Jeff then became the President and Chief Executive Officer of the nation’s second largest radio company AMFM, Inc., (formerly Chancellor Media Corporation). In2004Jeff joined a newly formed private equity firm Crestview Partners where he headed the Media sector until his retirement in late 2018.

Jeff serves as chairman of WideOpenWest, Inc.(NYSE: WOW) and is on the board of Camping World Holdings, Inc(NYSE: CWH). He has served on a number of public and private company boards including, Charter Communications, Inc(NASDAQ: CHTR), Insight Communications, Cumulus Media, DS Services of America, and others. He has also served on the Board of Visitors of both Duke University and Columbia University and many other boards in the areas of education, healthcare, and the arts.

Jeff is married to Nicola Marcus and has two children and four grandchildren.