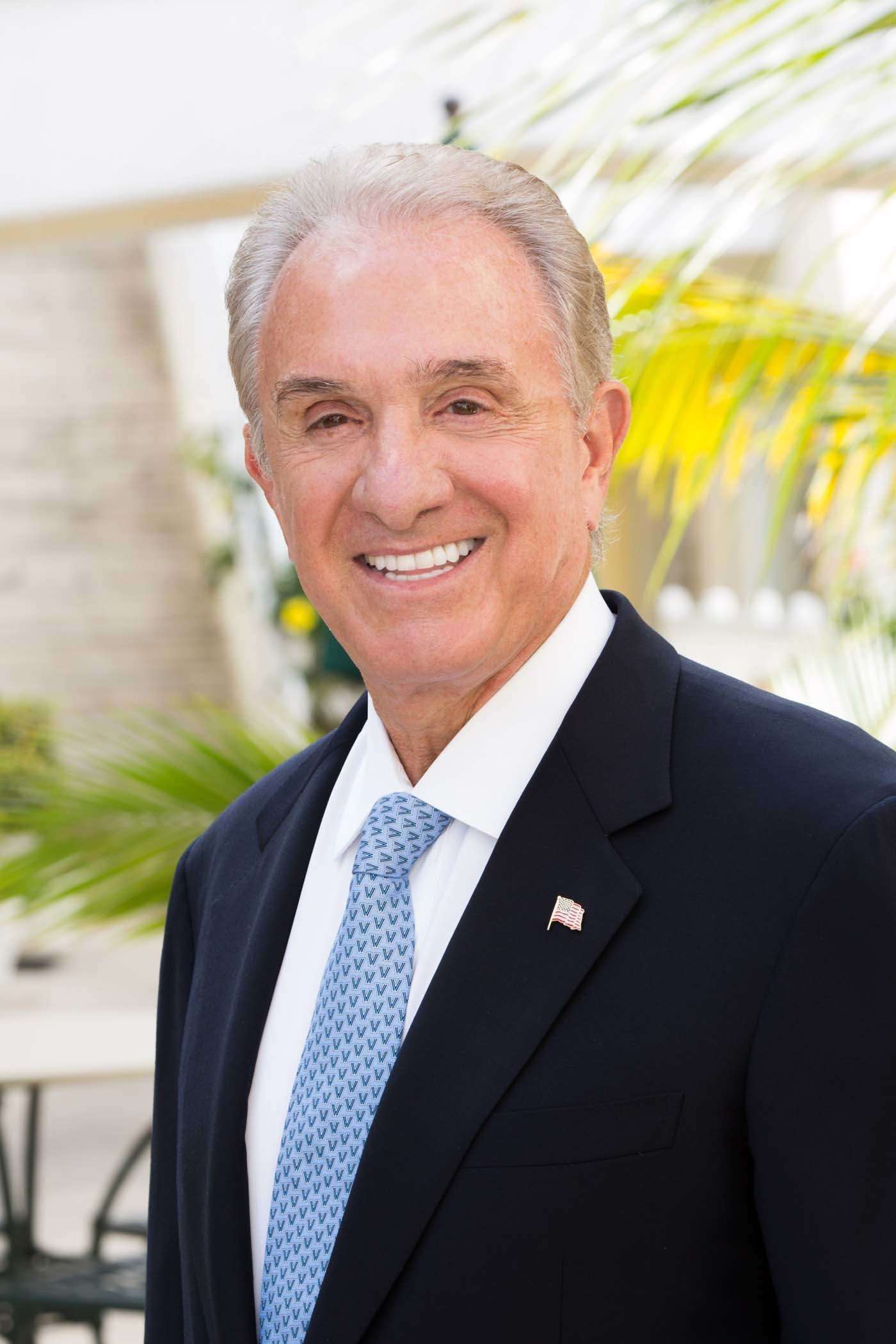 Mr. Scarpa is an entrepreneur in the cable television and cellular communications industries. He was co-founder, president and COO of American Cellular Network Corporation, licensed to operate cellular telephone systems in the northeastern US.As a co-founder of Unitel Wireless Communications Systems, Mr. Scarpa also developed and operated cellular telephone systems throughout the US and was one of the original members of the Cellular One Network. He was instrumental in establishing the New Jersey and the Northeast Cable TV Associations. Through the John F. Scarpa Foundation, he supports education, healthcare, and disadvantaged families. He is the principal benefactor of the Frank and Edith Scarpa Regional Cancer Center in Vineland, NJ. Mr. Scarpa serves on the board of directors of the Town of Palm Beach United Way and is also the major benefactor of Adopt-a-Family in Lake Worth and Home Safe in West Palm Beach .He served as a director of the Palm Beach Fellowship of Christians and Jews, and he provided financing to restore the Paramount Theater. Mr. Scarpa has received honorary doctorates from the American University of Rome and from Villanova Law School, and he established the John F. Scarpa Chair in Catholic Legal Studies. He has received the Ellis Island Medal of Honor (2010) and the National Italian American Foundation Special Award for Entrepreneurial Spirit (2008).Mr. Scarpa resides in Avalon, NJ, and Palm Beach.