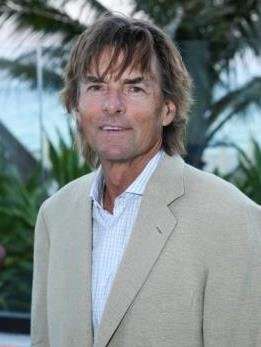 Preston was also the founding partner of Centrecorp Management Services, which has become one of the largest private retail service providers in North America. Centrecorp manages over 20 million square feet of retail space. In addition, Preston was co-founder and executive director of Centrefund Realty, a Toronto Stock Exchange listed public company which, over a six year period from its IPO until it was sold in 2000, grew from 5 shopping centers to over 71 shopping centers comprising in excess of 1 0 million square feet with an enterprise value of over $1.1 billion.

Preston co-partnered the privatization of Sterling Centrecorp Inc. in a $280 million transaction in 2007.Preston co-founded Liquor World, which became Liquor Stores N.A. Limited (a Toronto Stock Exchange listed public company). Liquor World was started with 3 stores and is now a public company with over 240 retail stores in Alberta, British Columbia, Kentucky and Alaska.

Preston is also the largest shareholder of Brooklyn Water Bagels, a high growth specialty restaurant chain and is a major investor in a number of other private businesses. Preston received his MBA from York University in Toronto, was born in Canada and moved to Palm Beach, Florida in 1991. Preston currently resides in Palm Beach and Aspen and he is deeply committed to, and very charitable in, both communities.