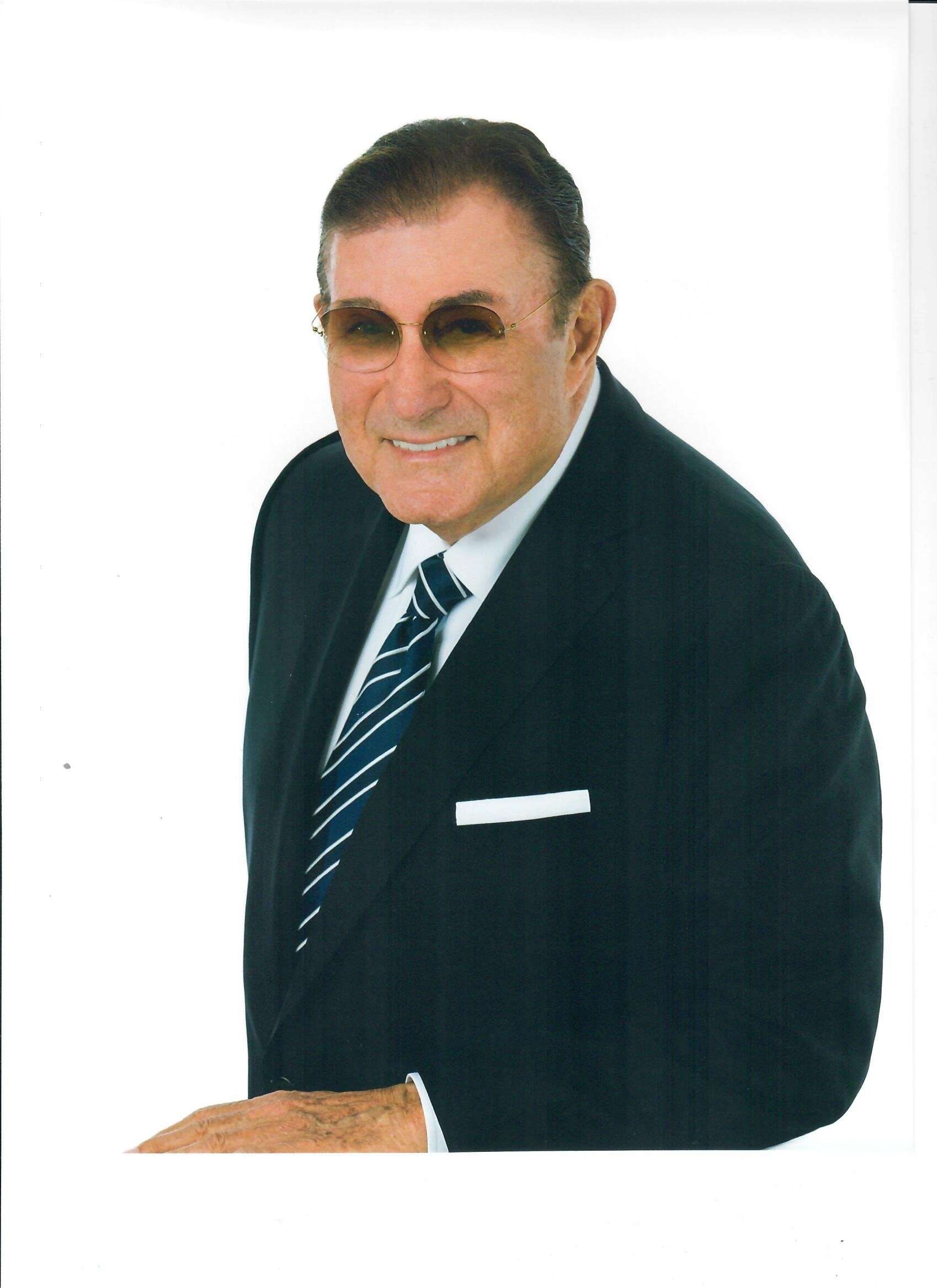 Lawrence Herbert was the chairman and chief executive officer of Pantone, Inc., the world's premiere color standards company and color authority. He was the driving creative force behind inventing a variety of color systems which have become the standards for global communication of color in the printing, publishing, packaging, graphic arts, paint, plastics, coatings, computer, film, video, textiles and fashion industries.

Following military service in Korea during the war 1951 to1953, Herbert returned to New York and took what he thought was a temporary job at Pantone, Inc. while waiting to attend medical school. At the time, Pantone's major business was producing color charts for cosmetics, fashion, industrial and medical firms. Fascinated by the challenge of developing a universal color specification system, Lawrence Herbert abandoned his plans for medical school and set about curing the color ills of industry.

Herbert worked in the printing industry and joined Pantone in 1956 as a color matcher, then bought the company in 1962. In 1963 he invented the world-renowned PANTONE® MATCHING SYSTEM®. Herbert operated his multinational company from a large facility in New Jersey with branches in the U.K., Germany, Hong Kong and China. The firm is best known for the universal color standards and global color language provided by its publications, software, hardware and related products and services.

Industry recognition for his inventions, improvements and technical contributions to the printing industry won Lawrence Herbert the Hall of Fame Award from the New Jersey Advertising Hall of Fame and the Gold Medal from Britain's Institute of Printing. In 1995, the Association of the Graphic Arts presented Herbert with the very prestigious "Power of Printing" Award, "In recognition of his positive influence, creative excellence, exceptional leadership and outstanding achievements throughout the international graphic communications industry." In 2001, Herbert received the Platinum Corporate Legend Award from Pratt Institute "for his outstanding contributions to the worlds of design, fashion, art and architecture."

He is a substantial supporter of many cultural institutions and health charities. He has received the National Ethnic Coalition of Organizations Ellis Island Gold Medal of Honor and was appointed to the City of New York Cultural Advisory Board by Mayor Giuliani and to the New York State Council on the Arts by Governor Pataki. Herbert was named the Corporate Honoree by the School of American Ballet and was honored by Career Transition for Dancers for his "Outstanding Contributions to the World of Dance." Herbert also served on the Boards of the New York City Ballet and the American Film Institute and established the Lawrence Herbert Alumni Center at the Institute.

Herbert holds a Bachelor of Arts Degree in Biology and Chemistry from Hofstra University '51 . He also received its Alumni Achievement Award, Distinguished Service Award and Alumnus of the Year Award. He was elected to Hofstra's Board of Trustees in 1980 and was Vice Chairman of the board from 1982-1986. Herbert earned an Honorary Doctorate of Humane Letters from the university and they inaugurated the Lawrence Herbert Distinguished Professorship Chair in his honor. Hofstra also named its School of Communication for Lawrence Herbert.