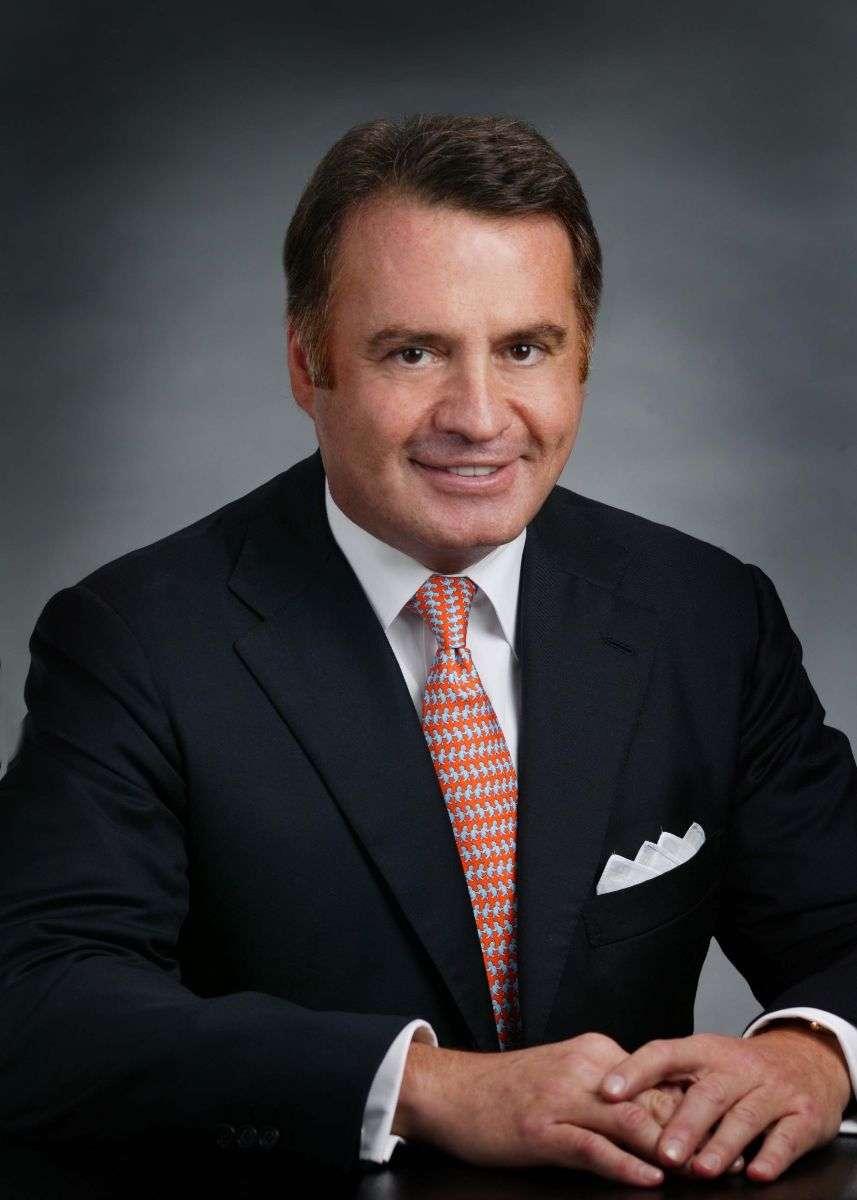 As President and Chief Executive Officer of Mark Edward Partners, Mark E. Freitas leads the firm’s business strategy development and execution. Furthermore, he provides guidance to clients regarding their complex exposures and works closely with the insurance marketplace to develop products to mitigate those exposures.

Mr. Freitas’s career has spanned over 30 years, including 25 years at Frank Crystal & Company, a full-service national insurance brokerage firm that ranks among the top 20 insurance brokerage firms in the United States. Under his leadership as President& Chief Operating Officer, the company experienced an increase of over 300% in revenues from 2000 to 2007. This dramatic growth was a purely organic achievement, accomplished without acquisitions or assumption of debt.

Mr. Freitas joined Frank Crystal & Company in 1985 and subsequently formed the firm’s Financial Services unit. He was named Chief Operating Officer in 1999 and appointed President the following year. During his tenure at Frank Crystal & Company, Mr. Freitas developed and implemented an array of insurance products for various industry groups, most notably in the financial services community.

Mr. Freitas has provided expert testimony to the United States Department of Labor in Washington, DC on fiduciary liability insurance and bonding related to the Employee Retirement Income Security Act of 1974. He is a regular speaker at industry forums and is frequently cited in published articles. Mr. Freitas began his career in 1981 as an underwriter in the Banking Division of American International Group, where he went on to become manager of Financial Institution Products.

A dedicated philanthropist, Mr. Freitas established the Mark Edward Freitas Foundation in 2005 to advance a number of causes, especially those that support children and adolescents who are physically, intellectually, and financially challenged. In the past several years, the foundation has provided generous assistance to numerous educational, religious, and cultural institutions.

Mr. Freitas sits on the Board of Directors and Executive Committee of the Robert F. Kennedy Center for Justice and Human Rights, where he chairs the Development Committee. Mr. Freitas served as a trustee of Sacred Heart University for eight years. In 2008, the University awarded him an honorary Doctor of Humane Letters degree for his exceptional record of success in business and in the larger community.