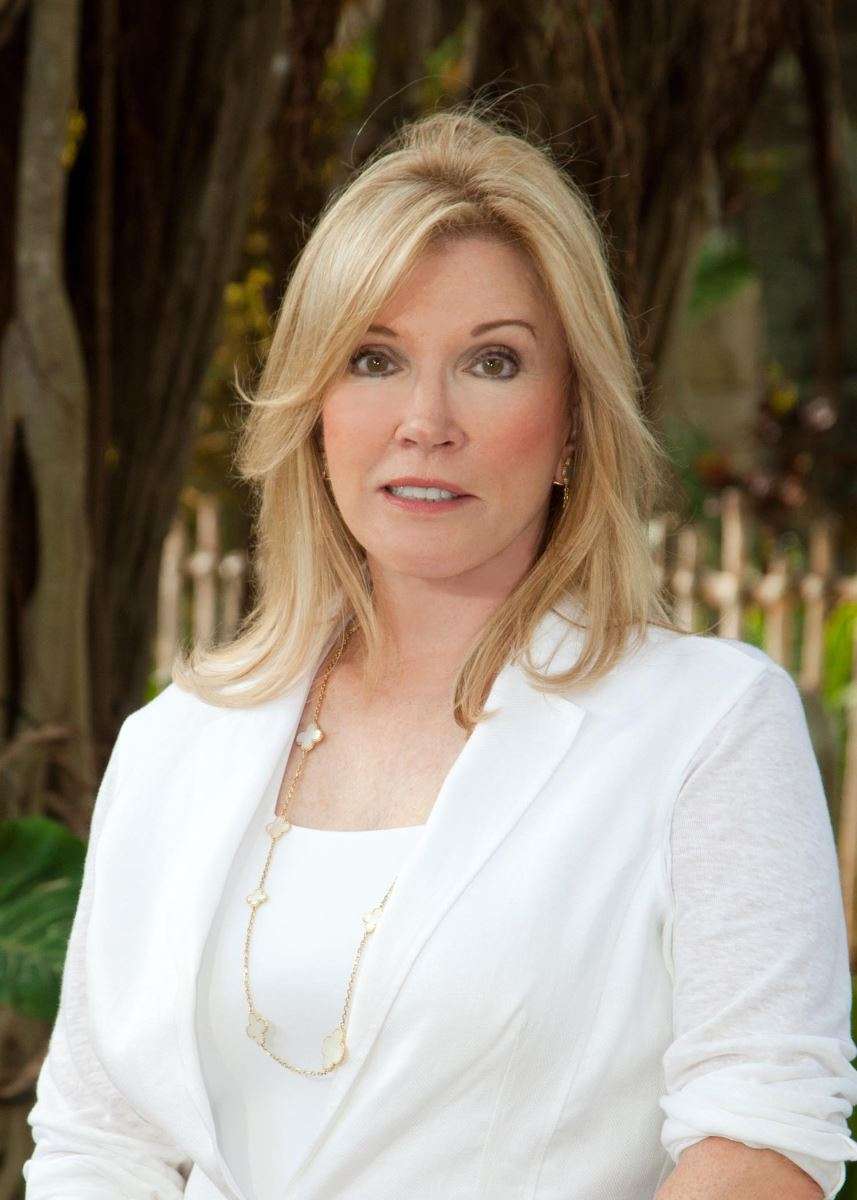 Michele Kessler is the Co-Founder and Director of the Kessler Family Foundation. Michele is a member of the Women’s Health Leadership Forum at Brigham and Women’s Hospital as well as a member of the President’s Advisory Council. She also serves on the Board of the Dana-Farber Cancer Institute where she co-chaired the Visiting Committee for Gastrointestinal cancers. She is the Co-Founder of the Massachusetts General Hospital’s Leadership Council for Psychiatry and sits on the Presidents’ Advisory Board there. She is the Global Ambassador of the Measles Initiative for the American Red Cross.

Michele is the Chairman of the Board of the Palm Beach Zoo and Conservation Society and the immediate past chair of South Florida PBS. She serves on the executive committee of The Ireland Funds, the Preservation Foundation of Palm Beach, the Palm Beach Civic Association, and the Palm Beach Police & Fire Foundation. She is also on the board of the Ayenda Foundation, the Global Health Advisory Council at Harvard Medical School and the Town of Palm Beach United Way. In 2019. Mrs. Kessler was appointed to the Kennedy Center of the Performing arts, a Presidential appointment. She was formerly Honorary Consulate of Monaco in Florida, Puerto Rico and the U.S. Virgin Islands.

In 2017, Mrs. Kessler received the United Way Distinguished Citizen Award. In 2013, she received the Jack Connors, Jr. Award for Excellence in Philanthropy. In 2012, she received the Ellis Island Medal of Honor, the American Red Cross’s Life Time Achievement Award and the Palm Tree Award from the Palm Beach Police Foundation for Community Service. She was honored in 2009 by Massachusetts General Hospital with the Leadership Award by the Chief of Psychiatry and with the 2009 American Red Cross International Leadership Award and the 2009 American Ireland Fund Humanitarian Award. In 2007, she received the Women of Distinction Award by Palm Beach Atlantic University.

Michele and Howard Kessler have two sons and four grandchildren. The Kessler’s divide their time between their homes in Palm Beach, Boston and Osterville, Massachusetts